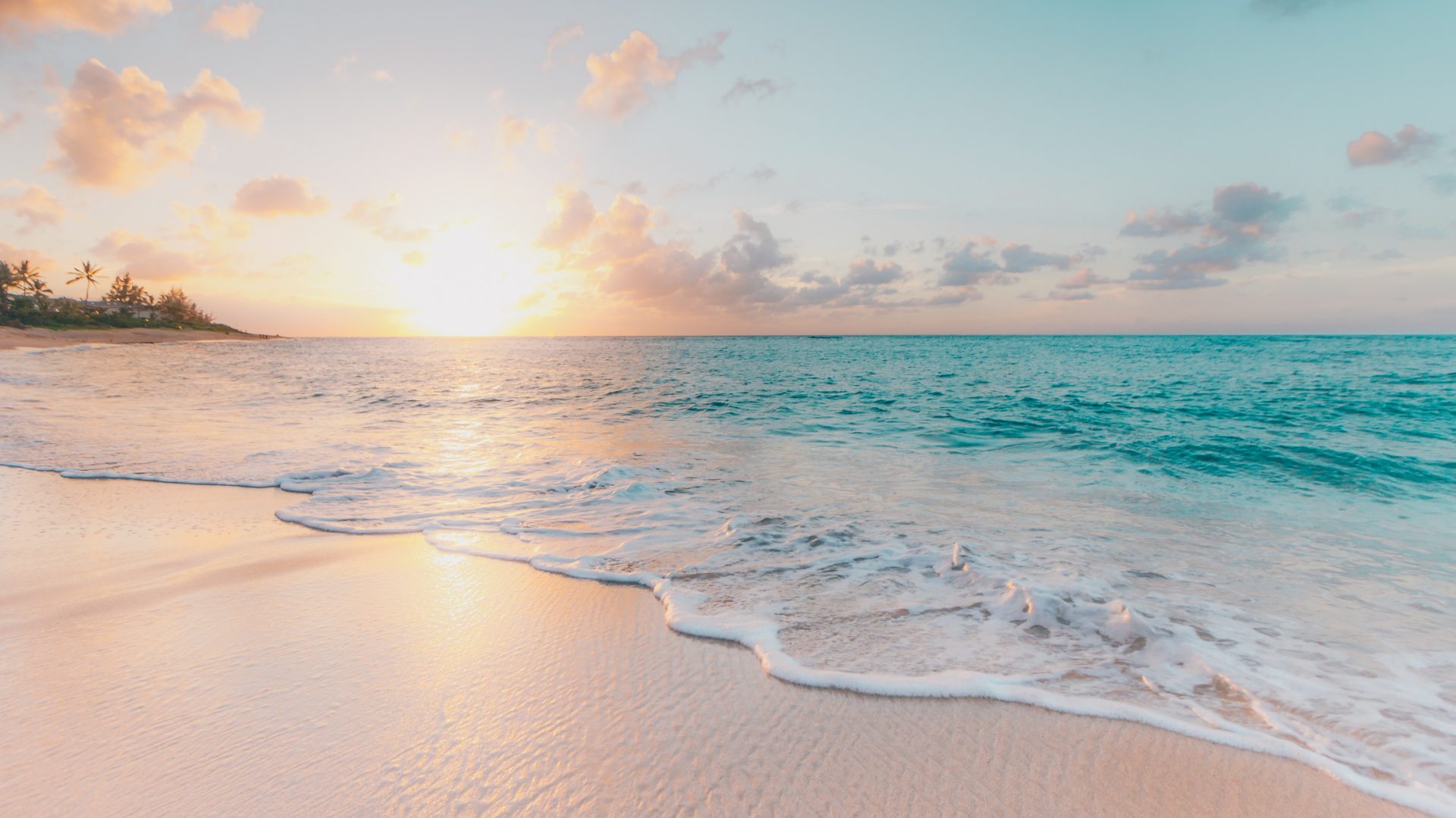 In July 2011, the European Commission said it would open a consultation on the definition of SMEs in 2012. In Europe, there are three broad parameters which define SMEs:

EU member sStates have had individual definitions of what constitutes an SME. For example, the definition in Germany had a limit of 255 employees, while in Belgium it could have been 100. The result is that while a Belgian business of 249 employees would be taxed at full rate in Belgium, it would nevertheless be eligible for SME subsidy under a European-labelled programme.

According to German economist Hans-Heinrich Bass, “empirical research on SME as well as policies to promote SME have a long tradition in [West] Germany, dating back into the 19th century. Until the mid-20th century most researchers considered SME as an impediment to further economic development and SME policies were thus designed in the framework of social policies. Only the Ordoliberalism school, the founding fathers of Germany’s social market economy, discovered their strengths, considered SME as a solution to mid-20th century economic problems (mass unemployment, abuse of economic power), and laid the foundations for non-selective (functional) industrial policies to promote SMEs.”[12]

This project has received funding from the European Union’s COSME programme under grant agreement No SI2.763549

The content of this web does not reflect the official opinion of the European Union. Responsibility for the information and views expressed in the web lies entirely with the author(s).